Nick has appeared in various national media here in the UK.

I was deeply privileged to make a psychological documentary about the 9 young men at Cambridge University who fought Oxford University in ‘The Blues Boxing Match’. This was the 100th anniversary of the fixture, the score was drawn, and this would be the Century’s decider. It is the one & only time the Blues Match has ever been filmed. Please make time for Personal Journeys. 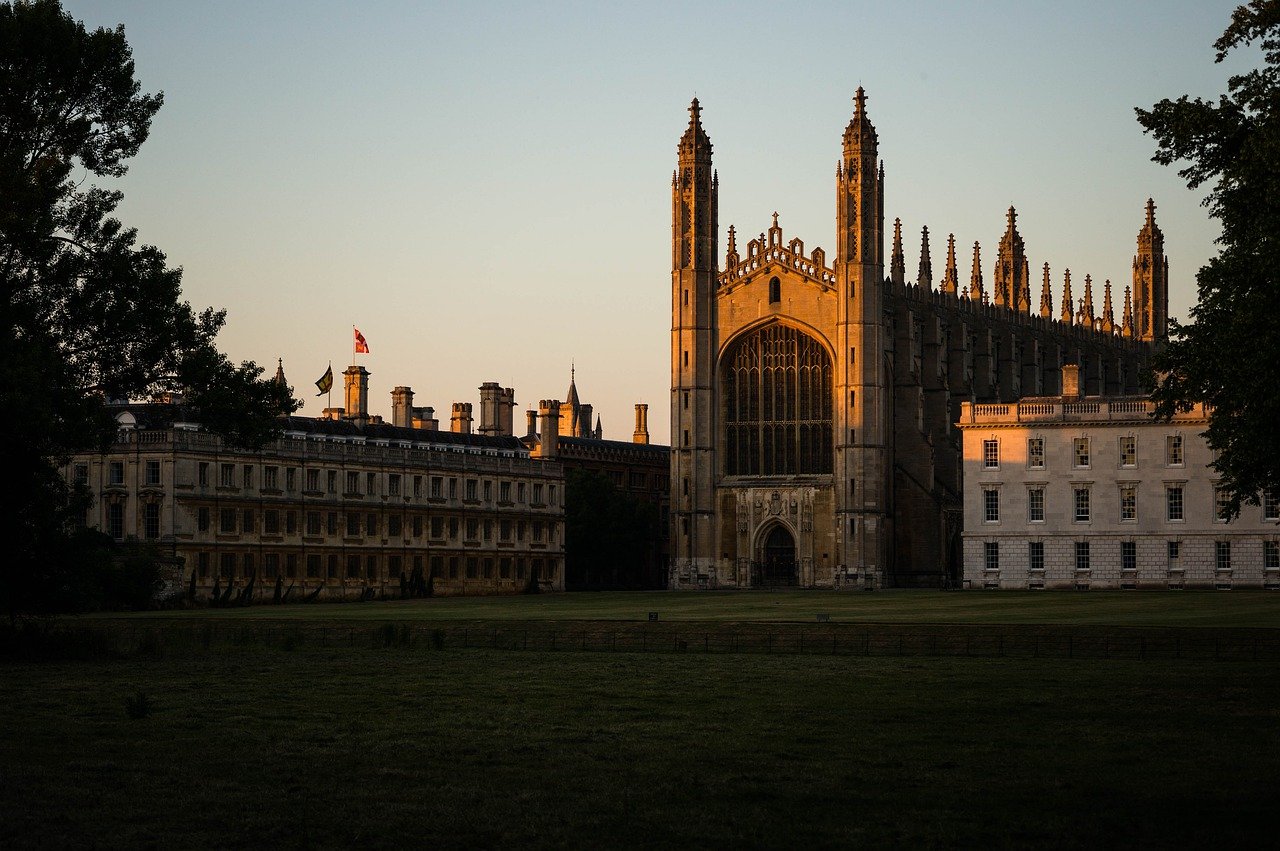 As ‘Dr FeelGood on The Science of Happiness’, I wrote over 100 columns between 2003 and 2005 for The Times newspaper. In the two years following, this led to a monthly page for The Australian newspaper.

100th weekly column for The Times as Dr FeelGood on The Science of Happiness.

“Let us hope good will triumph”, wrote the Headmaster on my final school report. Leaving aside that this made us both sound like characters from Star Wars, neither of us would have predicted quite how goodness, I mean other people’s goodness, would so overwhelm me. You see, for the past ten years, I’ve studied the hows and why of wonderful lives. These I loosely define as lives that are happy and healthy, helpful and good-hearted. This isn’t to say such a life is trouble-free or without fault or flaw, but what’s wonderful about it is the person’s still smiling and going strong after all they’ve been through.

Of course, such a field of study needs to encompass every aspect of life going well, so we look at such human strengths as the achievement of expertise and outstanding performance; creating and appreciating beauty in all its forms; and how we can be enriched by and care for the natural environment. At the very heart of it, though, we need to discover how men and women manage to thrive even in the face of adversity. Aged just 14, Claire Rayner fled her cruel home-life and pretended to be 17 so she could train and then excel as a nurse. NASA pilot, Eileen Collins, the first woman ever to command a space shuttle, grew up in a family where money was painfully short. This meant that despite loving aircraft since early childhood, she had to keep this passion alive until she was 19 and had saved sufficient for her initial flight training.

At 33, Dame Cicely Saunders undertook to re-train as a medical doctor so she would be better able to found and foster the modern-day Hospice movement. Half a century on, there are over 250 UK Hospices specialist in the care of terminally ill children and adults.

And in Britain of the late 1990s, a twenty-something single mum living on benefits, took herself to a therapist to help with her depression. She soon embarked on secondary school teacher training at which first she struggled and then excelled, and all the while this determined soul was penning the first adventures of Harry Potter. In seeking to understand the alchemy achieved by Joanne K. Rowling and so many others, their personal stories have brought to life the science of well-being. And looking around me in my everyday world at some lesser known but no less remarkable individuals, I see the very same principles at work. Their inspiring example reminds me of a stained glass window in The Queen’s University Belfast which reads: ‘Their deeds are written not on stone, but on the hearts of men’.